This last week has been filled with a lot of hills and valleys. And smacks in the head, and moments of peace where I could forget the crazy for the moment.

My daughter, as some of you remember, did not adjust well to starting kindergarten this past year. We had many late mornings because of her fear of going-meltdowns. Crying and begging not to go. Coming home months into school and still saying.”mom I almost didn’t cry at lunch today.” Finally by the end of the year, she acclimated. She didn’t love it. And she still fought it. But She knows all the teachers and the staff and the routine. I ordered her school supplies and the will be sent to the school.

And then I got the email that her transfer has been denied! I have tried to explain why she was late-they won’t budge. I have an email in to the principle, but it probably won’t matter. And I haven’t told her. I’m terrified this is going to be more traumatic than positive for her. She knows no one. No one at the school, no one on the bus…my heart is hurting for her.

Yes I know all the positive things to say-new friends, opportunities, etc. but she’s different with these things. And I’m just not sure how to approach her. 😭😭

We did go camping this past weekend, and got to pet and feed the alpacas. They were so fun! The girls are friendlier (imagine that) and love their food (again-imagine that). There was no spitting, and it cracked me up when I learned that pooping is a group event. Yep-they poop at the same time and all in the same pile. Easy cleanup I suppose! I swam with my daughter, and just tried to relax. 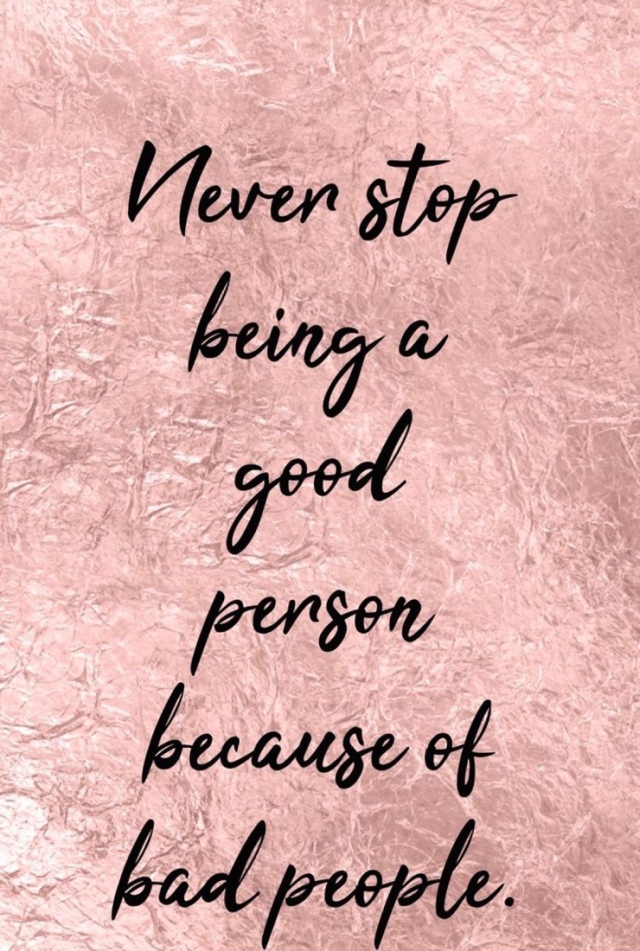 And then of course there was Father’s Day. The anxiety I get from this has nothing to do with my own father. But my spouse. Things get said and some people don’t know when to shut up. Some people are also very blind to their double standards when step kids are involved. So my triggers were hit, and I’ve been in a funk since Saturday night. (With the exception of spending time with my dad last night). It happens during most holidays. My intention is not to trash my spouse-There are things he refuses to acknowledge and my struggle is ignoring it. Giving it to God and not letting it affect me. It’s very painful. Throw in my C-PTSD and Co-dependency and I’m a mess. It’s better than it used to be, but problems that don’t get fixed are disasters waiting to happen. So prayers appreciated please.

And on a positive, I got to be daddy’s girl for a while Sunday. At 15 I was mad as hell for my mom taking us to live with him. (Healing from childhood had not happened) I now couldn’t be more grateful for this man. He’s my rock. My biological dad did the best he knew how. But he lived in Colorado, and for years suffered with the after affects of Vietnam. Later he continued to suffer physically as well. He’s since passed, but I love who I knew.

My dad keeps me grounded-and he’s my affirmation when I know other people are messed up but I still question myself.

So there you have my week-in a very long post! So thank you for sticking with me! Praying for uplifting moods this week!